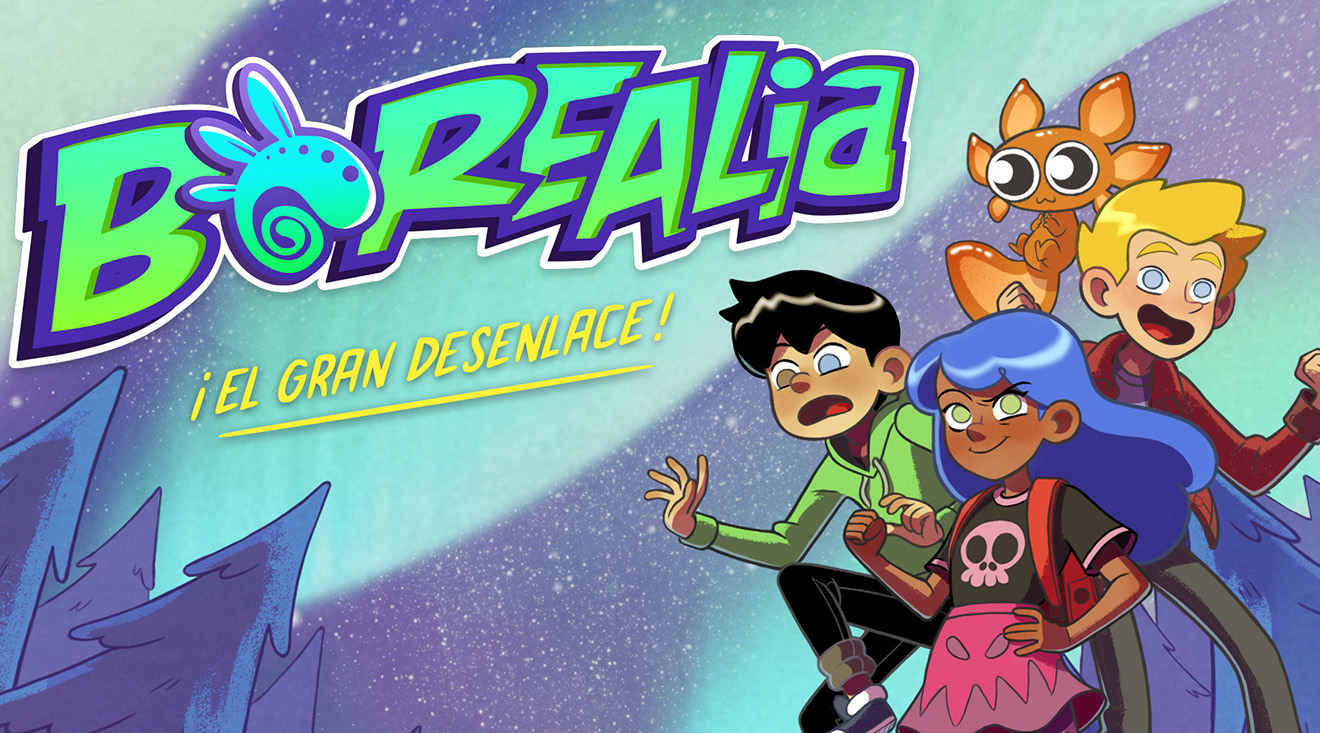 The outcome of the trilogy Borealia, published in Spain by Astronave (seal of Norma Editorial) will be released at the end of March 2019. While we work on the third part, you can read the first and second part by buying a copy in your usual bookstore or on the publisher's website. Borealia is a commission from Astronave in which we were specified that a group of children faced adventures and mysteries in the line of Stranger Things and that the illustrations were of cartoon aesthetics. cartoonWe quickly thought of animated series like Gravity Falls or Star vs. the forces of evil and set up a scenario in which everything was possible. Currently, Borealia is the first animation series that Alidra Creative has in development and we are looking for co-producers and financing. 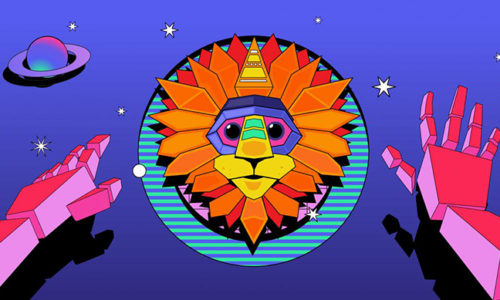